Explore the world with us.

An around the world journey.

Check out the blog page.

Map of the route : 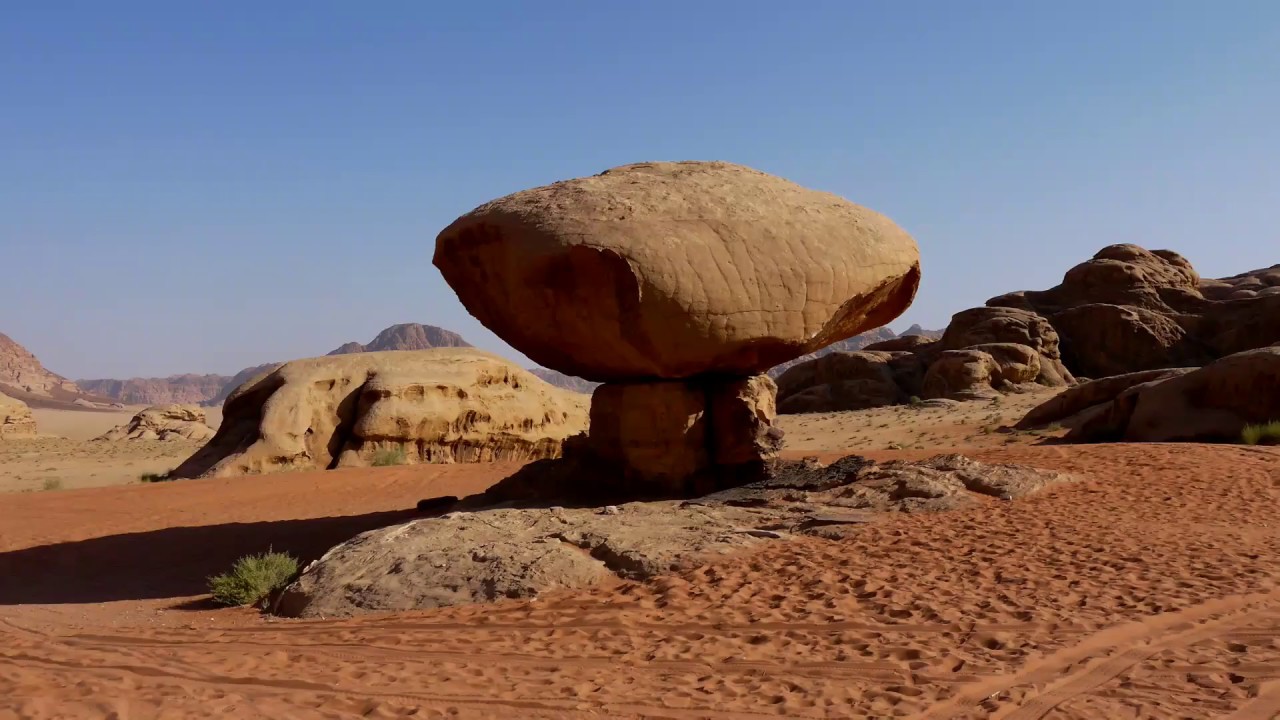 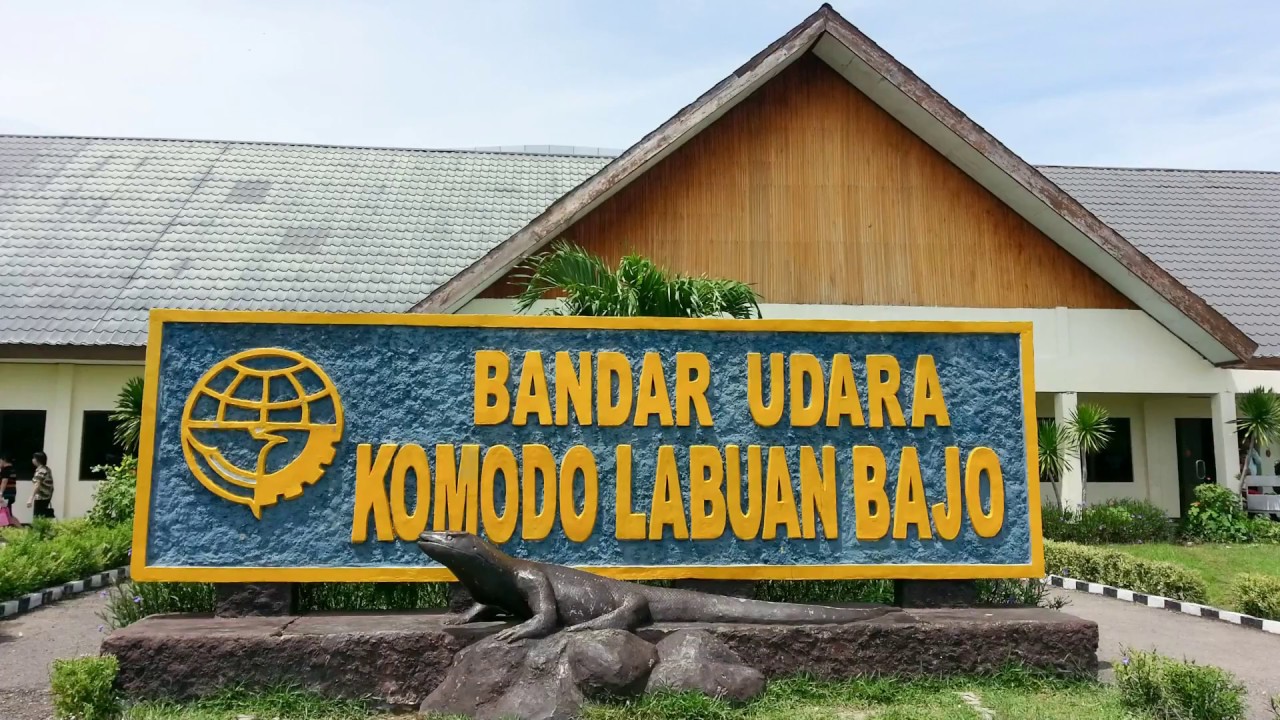 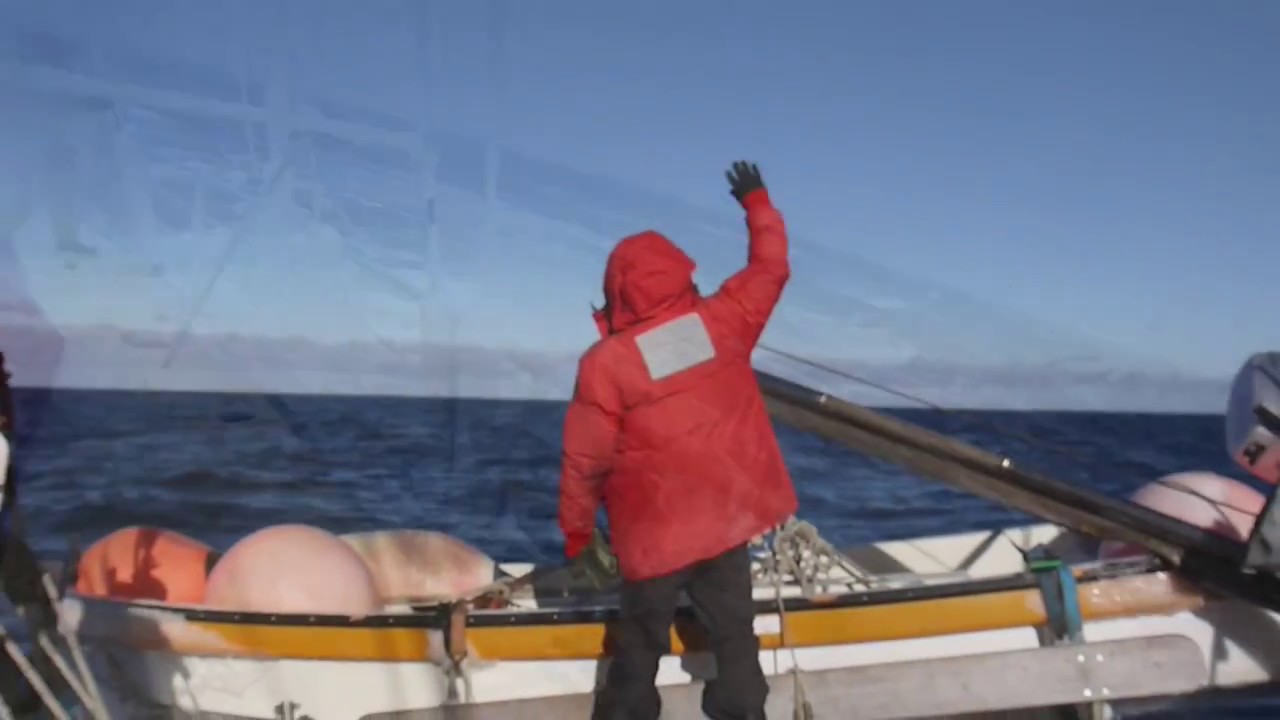 We are Andrée-Anne and Seb, a late 20’s Canadian couple. We are originally from the Province of Québec but we lived in Fort St. John, BC in western Canada. Our 10 months original BC plan had somehow turned into almost 5 years. We always talked about how it would be fun to just leave and travel since we started going out together, about 9 years ago, but we had never fully committed.  We started the real ”planning” around Christmas 2011.

We thought about it for a while before being ready to sell everything and go for a trip.

The trip of a lifetime.

An around the world journey.

A little bit of history…

Back in Québec, Seb worked as a truck driver for 3 years. He was going anywhere in Ontario, Atlantic Provinces and the North East States. He was usually gone for 5 or 6 days a week. When you are a long distance driver, the only thing you do is driving. You get up to drive and stop driving to eat or sleep. It is more a lifestyle than a job. Seb wanted to be at home more often so he changed to a local company for a little while. It wasn’t as fun as the long distance lifestyle after all; a lot of 12 hours days in traffic and just running around constantly.

Andrée-Anne studied in tourism and was working as an Event Planner. In August 2008, she got a job offer for 9 months in Fort St. John, British Colombia. It was part of a government program designed to send French speaking people to immersion schools across the country to help kids learn French through games and animation.

We were tired of our jobs in Québec so we both quit, rented our apartment, packed our things, filled up the car and left for a city we never heard of before.

It took Seb a month to decide what he wanted to do for work and he then found a job within 1 week. He worked as an Installation Technician. He installed communications equipment for companies that are working in the oil and gas industry as they always go in remote locations.

After a year in Fort St. John, we bought a house. A small 40 years old house that needed some love. We fixed a lot of things inside and outside our house in the 3 1/2 years we lived in it. For our last year, our goal was to save all the money we could spare and sell everything we didn’t want to carry. We then ‘moved’ in our backpacks and left on what will definitely be the adventure of a lifetime!