Skip to content
Milesti Mici is a winery in Moldova. We were told it is the biggest one in Europe, producing over 1 million bottles a year. It is built in an old limestone mine which they used to make blocks to build the surrounding cities. The mine has 250 km of tunnels, which 120 km are now used for the winery. They make and store all their wines underground. We saw bottles as old as 1979. They also own a lot of land outside Chisinau, in Milestii Mici to grow the grape vines. We did a visit of the underground tunnels with a rented car, as they don’t provide transportation for the tour. We also did a wine tasting of 3 different kind of wines they make. We really enjoyed the tour and the tasting of course, even if the planning was a little hard as information in Moldova is hard to get. Speaking Russian or Romanian in this country would have helped a lot, but we got around with gesturing. 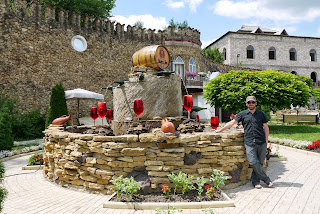 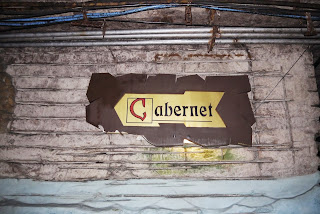 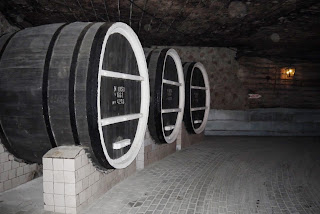 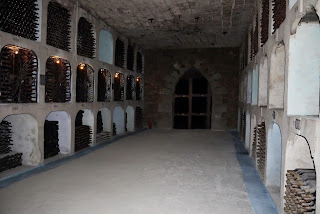 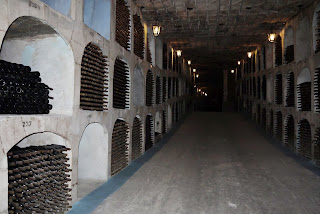 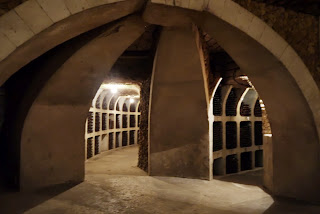 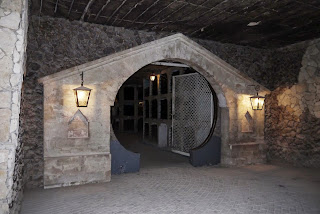