Skip to content
After a fairly long train day we arrived in Füssen. The train journey was really scenic, the real Bavaria. On the next morning we walked the 5.8 km to the castles. We climbed up to Hohenschwangau Castle where Ludwig II was born. He had the Neuschwanstein Castle built in 1880s and the castle reflects his obsession with Wagner operas and swans. It was unfortunately never finished as the King died in suspicious circumstances. He only lived in the castle for less than a year. We had a guided tour of the castle which allowed us to see the extend of King Ludwig II’s passion. The scenery was very beautiful in and around Füssen. We enjoyed the small stress free village. 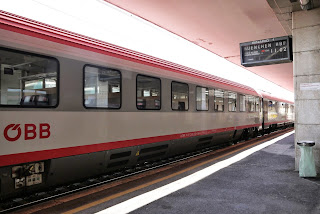 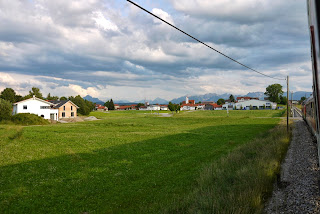 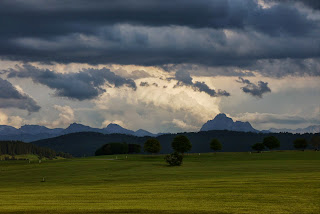 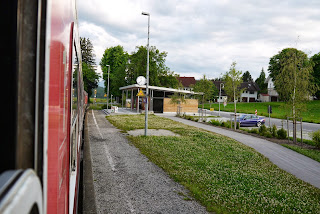 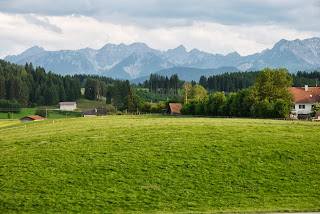 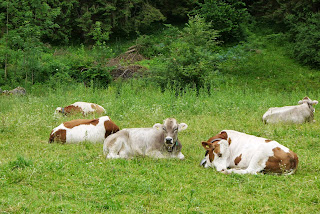 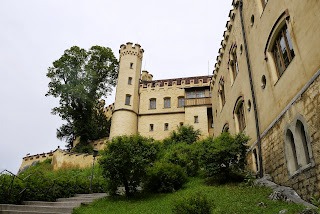 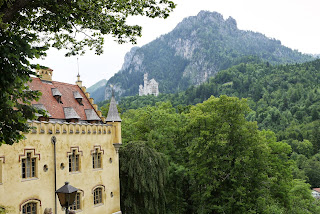 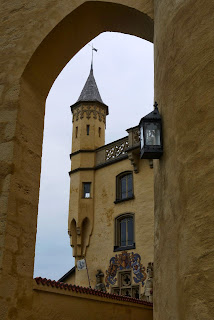 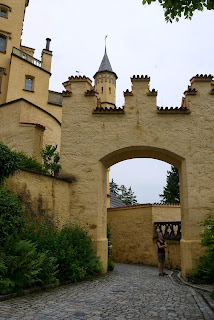 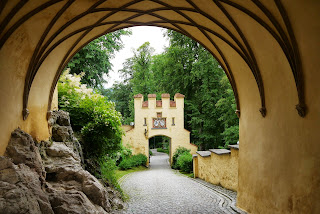 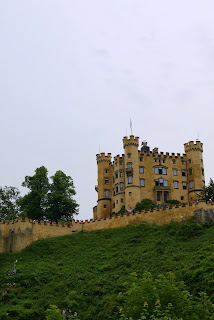 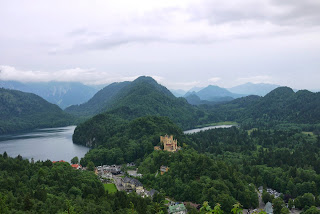 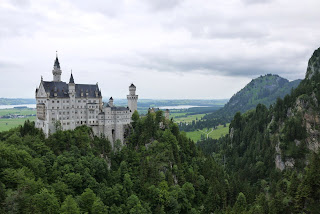