Jordan is a great country that we loved visiting. From the food to the people, it was great. This was a good taste of the Middle East for us and we will be back. We are going to visit another country in the Middle East and we will share it with you in our next post. 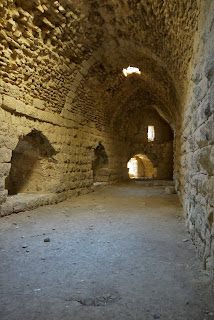