Skip to content
Dresden is a small city in south-eastern Germany. It is officially in the east so the mentality is a little different already. We took a morning train from Berlin and saw lots of water in the fields and everywhere. We talked for an hour with a couple from Toronto that are going to Prague. They also said the subway in Prague was flooded. We didn’t expect so much water but the flooding seems worst than the bad one in 2002. The city still had quite a few nice spots that we liked. The hostel, Lollis Homestay, also had a really relaxed atmosphere, so we felt like home again. 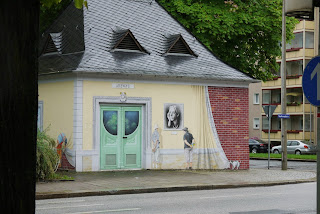 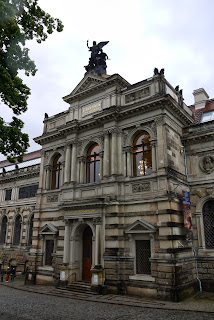 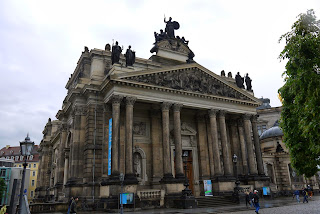 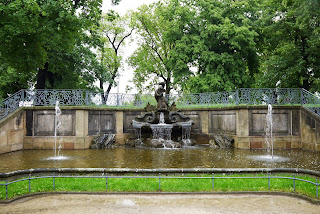 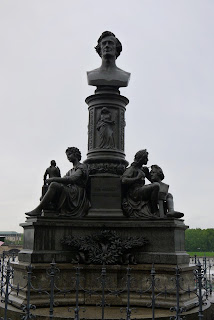 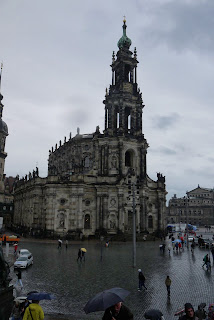 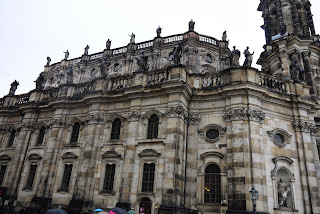 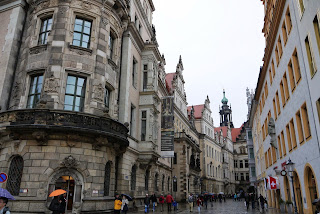 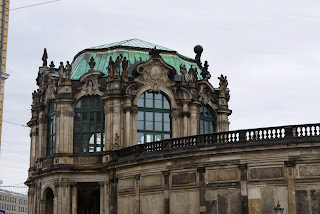 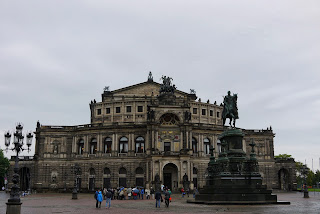